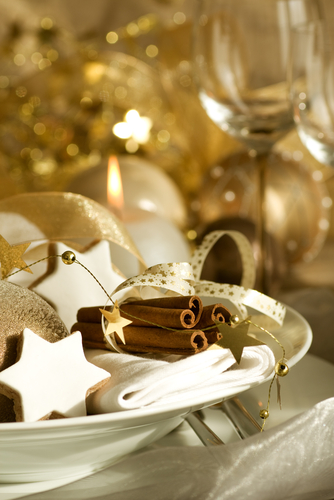 Inside, the happy faces of his friends and coworkers greeted him with smiles and applause.

“Rowland, aren’t you going to introduce me to your lovely friend?” A sly voice said behind him.

Rowland turned to see the creature. It was in its human form: no wings, his skin was pale, and his hair was a dark brown. Only his eyes betrayed him; they were as black as Rowland remembered.

Rowland’s heart pounded. Barely able to sputter out a sentence, he said “Eliza, this is…”

“Vick,” the creature interjected, extending his hand to Eliza, who shook it politely.

As soon as Eliza was distracted, Rowland forcefully grabbed the creature by the arm.

“You touch her again, and I swear I’ll kill you myself. Got it?”

“Bit jumpy, aren’t we?” it said with a crafty grin.

A moment later, the creature was gone, leaving Rowland grasping the air where its arm had been.

Behind the Curtain: Charade 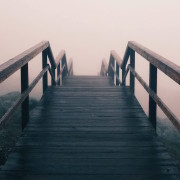