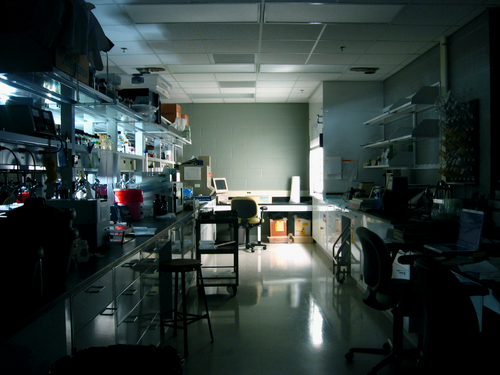 Ryan glanced above them at an AC vent.

How would they even get it open before being spotted?

“Where are they?” a familiar voice shouted from the next room.

The guard got up from his perch and walked to the door. How did Ryan know they would have an opportunity?

That was when Violet saw how—Ryan was watching the reflection of the security camera off the metal door of a cabinet next to the guard’s desk. Smart.

As soon as the guard’s back was turned, Ryan ran under the vent, lifted his hands, and blasted two streams of green fire at the ceiling, destroying the vent and leaving the duct wide open. He jumped, higher than Violet thought was possible, grabbed the ledge and lifted himself inside.

“Your turn,” he said, reaching out his arm.

Violet jumped, surprising herself that she made it just as high as Ryan. He helped her up, and just as she was clear, the guard and the man who had been yelling entered the room below. Now she knew why the voice sounded so familiar. It was the Hunter.

“They’re gone! What part of ‘dangerous, high-priority, target’ did not compute with you? I called to warn you when I realized they were heading here so that you could take them below, somewhere more secure. Not leave them unattended.”

While they were still arguing, Ryan and Violet crept through the duct with Ryan in the lead. He seemed to know exactly where he was going. They made multiple turns, until he finally stopped and looked through the vent to the room below. From what they could see, the room was devoid of people, but was filled with high-powered microscopes, incubators, computers, and several other pieces of lab equipment Violet didn’t recognize.

“Coast seems clear,” Ryan said. He removed the vent and they dropped to the floor.

Not missing a beat, Ryan went straight to the computer. Within seconds he had hacked his way past the password protection.

“You should see this,” he said. “This goes much deeper than I originally thought.”