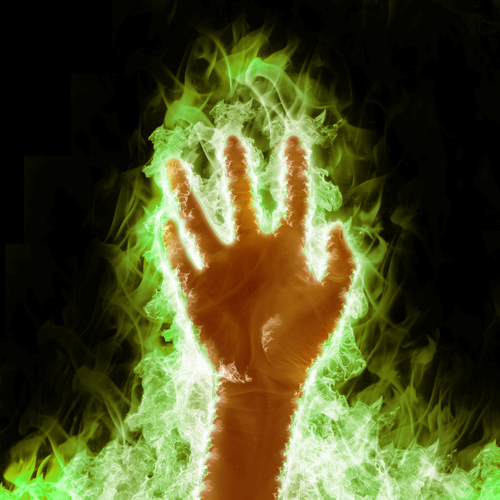 An elbow to the face and a knee to the stomach later, the mystery man had the Hunter on the ground. Violet franticly tried to free herself, as the man ran over to her side of the car. It was too late; there was no way for her to escape. He jerked open the door and she instinctively jumped back—until his eyes caught hers. They were green, kind and gentle, not the harsh glare she was expecting from someone so strong. His hair was blond and hung lose by his ears.

He immediately went to work on undoing her bonds.

Violet felt immediately drawn to him; all fear of him had vanished. “What’s your name?” She said.

“We have to hurry. He won’t be down for long, and we need to get outside his radius,” he said.

By now he had freed her and was helping her out of the car. He grabbed her hand and together they ran away from the road and into the trees beyond.

Looking down, green flames engulfed their entwined figures, but her skin was not burned. 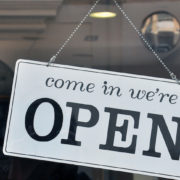 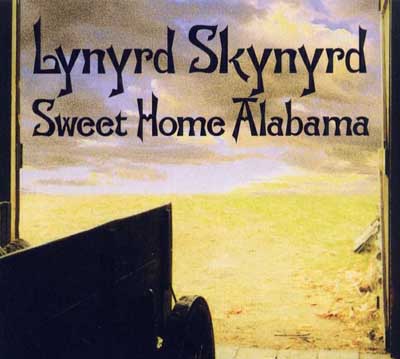 Friday Night Write – Over My Head

Behind the Curtain: Charade
Scroll to top