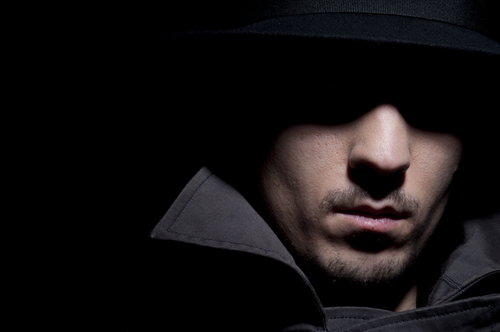 Violet snuck through the back door of a bar at the outskirts of a small Alabama town. The place looked like it could have once been a barn; there were still remnants of hay sprinkled outside. From the dark hallway by the restrooms, she could hear the muffled sound of upbeat music and shuffling feet. Peaking around the corner, at least thirty people were crammed on the floor dancing and swinging to an old song she didn’t recognize. The crowd was dressed in jeans and casual shirts, and nearly everyone wore cowboy boots. Shouts, laughter, and the occasional, yeehaw filled the barn-like atmosphere.

She had been on the run for months, and she just needed a place to lay low for a while. She would definitely not blend in here. She would draw far too much attention with her leather jacket, black hair, and studded wrist cuffs. She slowly backed up, hoping to sneak out the way she came, but her escape was hindered by an immovable object standing right behind her. Violet gasped as she turned and saw the one face she prayed she would never see again.

“You,” Violet whispered. The man grabbed her by the arms, rooting her in place.

“Did you think you could outrun me forever?” His sly voice said quietly, trying to keep their conversation from being overheard by the occasional passerby. He was tall with a slender face, dressed in a trench coat, the brim of his hat hiding his eyes.

“The thought crossed my mind.”

“Your feeble attempts to hurt them have caused no more damage than a fly buzzing around your face—a little annoying, but nothing a little swat won’t cure.”

“Then why have you been hunting me so tirelessly if I didn’t hit a nerve? They’re scared.”

The man gave her a hard shake and lowered his face so he could look right in her eyes. “Enough! You’re coming with me. If I weren’t under strict orders to bring you back alive, I would dispose of you myself. But my employers want to poke and prod before ending you.”

“What do they want with me?”

“I’ll just say that they have an obsession, of sorts, with studying and then riding the world of mutants like you.

Fury bubbled beneath her skin as the familiar burning ran through her entire body, and congregated in her arms right where his hands gripped her. She was ready to release her deadly fire, ending the pyro-hunter’s life for good, but the flame no more than sparked when it was immediately snuffed out with a puff of smoke.

“Did I forget to mention…” the hunter said with a grin, “that I have my own unique abilities? Except mine is that I can reverse the effects of other mutants’ powers. So as long as you’re with me, no more flames…”

Violet gulped as he led her out the back door and into the dark night.

This is my entry into the Friday Night Write weekly challenge at Sweet Banana Ink.

This is part of a series I’m writing. You can read more about Violet Blair here. 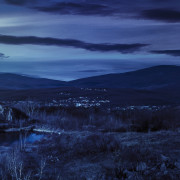 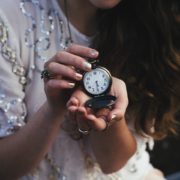