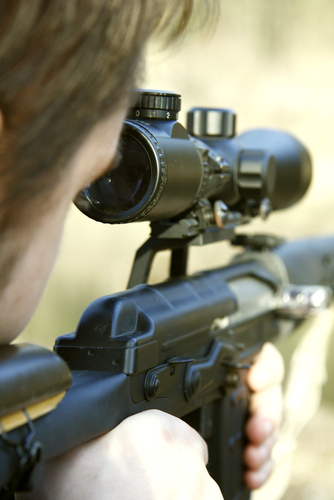 I wasn’t always like this—the stone cold assassin I am today.

She was the one who kept me on track; the one who saw the good in me when no one else could.

But they asked for it when they took her from me.

Because when you cut off the medicine, the deadly force comes back with a vengeance.