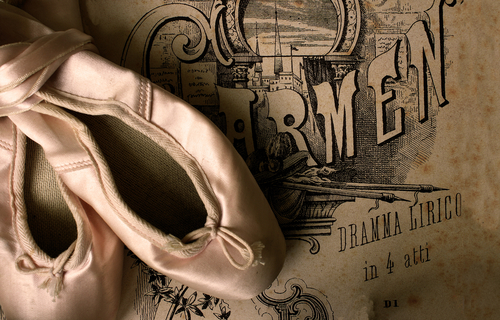 Paris, 1900. The Paris Opera House was the epicenter of upper-class society. Only the wealthy could afford to attend, while the not-so-lucky would read about the ballet and the performers’ latest scandals in the next morning’s paper.

“On and off stage couple, Gerard and Ella, captivated yet another audience in last night’s stunning performance,” Ella read the article aloud to her dance partner, Gerard, as she paced across her dressing room. “Many claim to have seen an engagement ring on Ella’s finger, while others insist they are already secretly married. The couple has yet to confirm or deny these rumors.”

Ella slammed the paper into Gerard’s lap. “How long are we going to keep up this charade?”

“As long as they keep buying tickets,” Gerard said plainly. “I have to go; I’ll see you before curtain.”

The door slammed behind him, followed by a knock ten seconds later.

“Did you forget to kiss your ‘fiancé’ before leaving?” She yelled.

The door cracked open and a head of brown shaggy hair popped in.

“Luke, it’s you,” Ella sighed in relief. She ran to him and kissed him gently on the lips. “Did anyone see you come in? If a reporter found out I’m courting one of the stage hands and not the leading dancer…”

As she was about to kiss him again, a short man with gray hair burst into the dressing room.

“What are you doing?” He said, franticly closing the door. “What if someone else had come in?”

“Well, it is a dressing room. Most people knock.”

“Your romance with Gerard is selling out the theatre.”

“What romance? It’s all fake!”

“As the manager, I cannot allow you to see Luke any longer. I’m arranging for Gerard to propose after tonight’s show… And you will say yes.”

“I’ll see to it that you never dance again.”

As promised, in front of every reporter, Gerard got down on one knee and pulled out a ring. Ella barely heard his question over the gasps of the crowd. Sneaking a glance beyond the throng, she found Luke with arms crossed.

Dancing was everything. What choice did she have?

“Yes,” she said to Gerard. The last thing Ella saw before they kissed was the look of a betrayal painted on Luke’s broken face.

This was written for the Behind the Curtain flash fiction contest at Yearning for Wonderland. 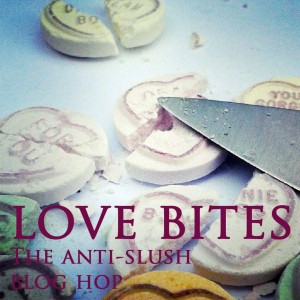 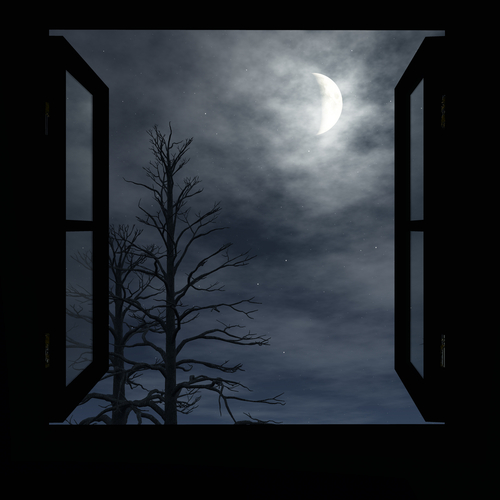